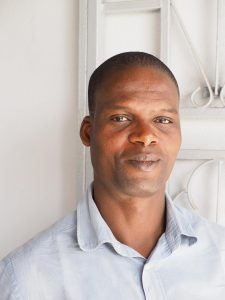 Abdoulaye Imorou, born on 10.11.1976, holds a PhD in French and comparative literature from the University of Cergy-Pontoise(France). He is currently a Lecturer at the University of Ghana and an Associate Research Fellow at the University of KwaZulu-Natal, South Africa. His work focuses on the status of Francophone African literature, the globalization of literary criticism, identity theories and literary representations of conflicts.

Globalization of the Francophone African Literature and Writings of Violence