The Pilot African Postgraduate Academy (PAPA) targets early career scholars who have recently accomplished their doctoral theses and who are based at Universities in Africa. The goal is to foster among them a commitment to the value of scholarship for its own sake, cultivate their interest in conceptual understanding and promote an orientation towards the use of knowledge acquired in Africa to contribute to the further development of science in general.

In order to achieve this, the proposed PAPA will set up a training programme to encourage laureates to engage with fundamental epistemological issues in a critical dialogue with their disciplines, Area Studies and their identity as scholars. The proposed project will consist of the following elements:

The programme is committed to the promotion of scholarship as opposed to policy relevant research. It acknowledges the crucial role which scholars of Africa can play in the further development of the social sciences and humanities owing to Africa’s particular historical circumstances and the special epistemological issues raised by knowledge produced on Africa. 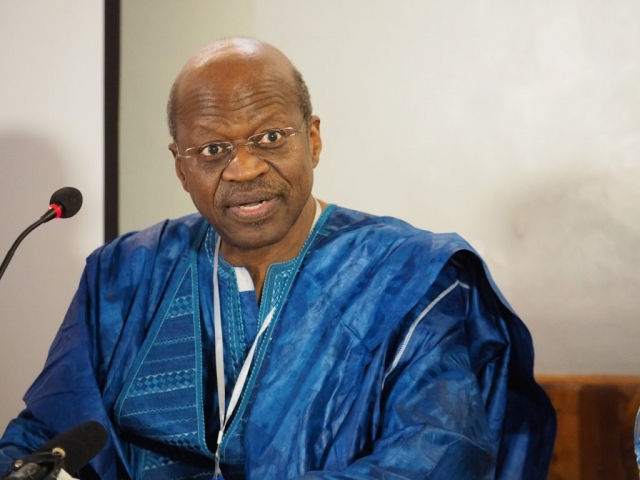 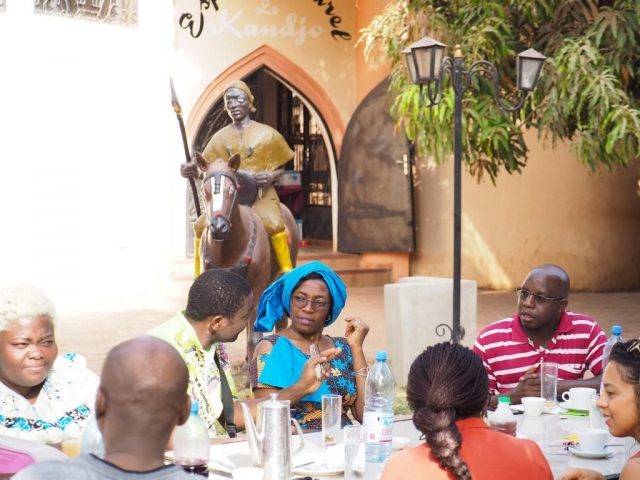 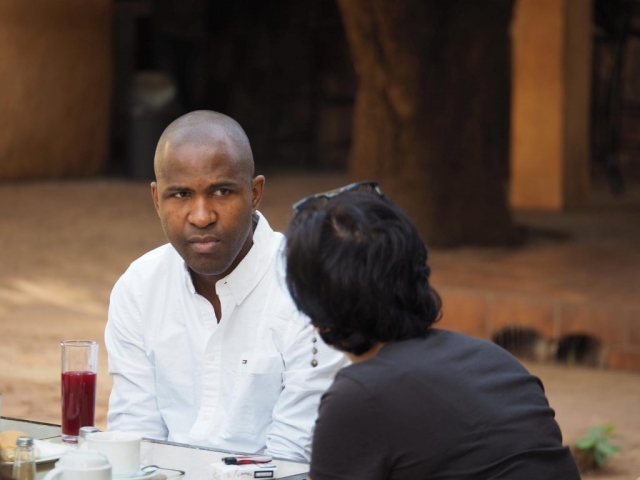 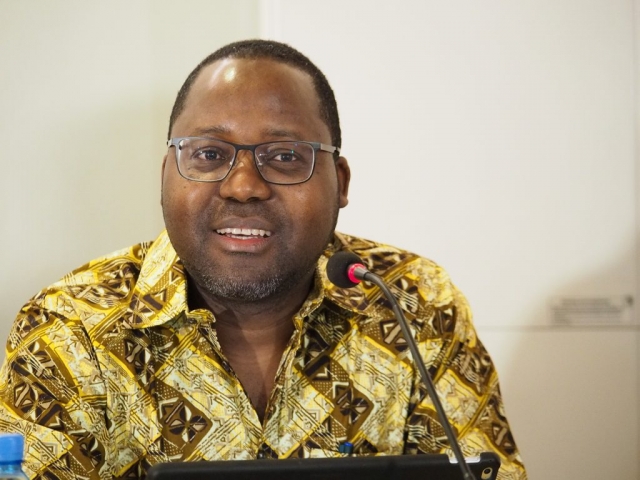 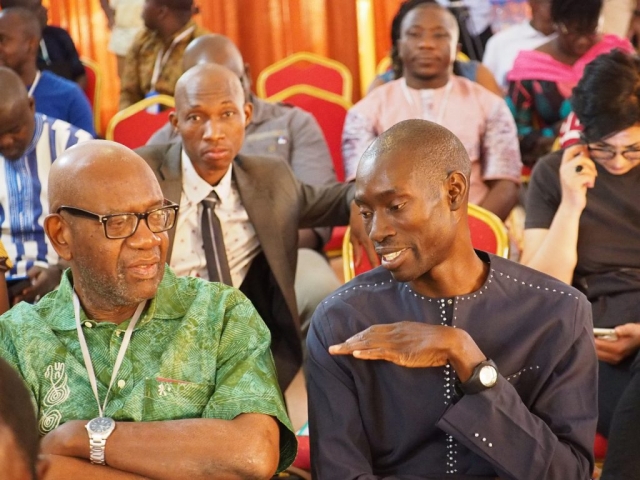 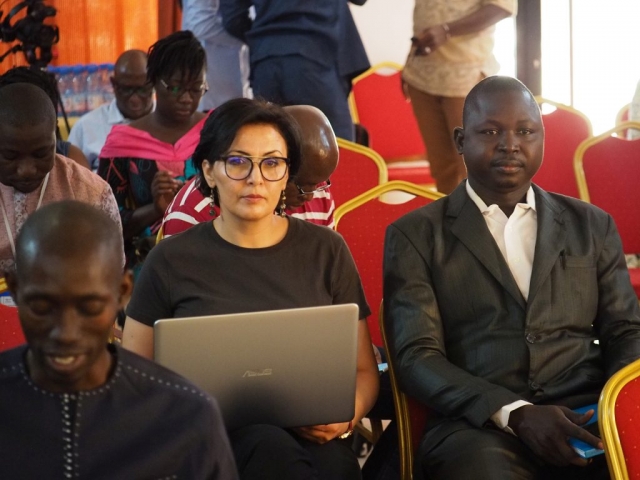 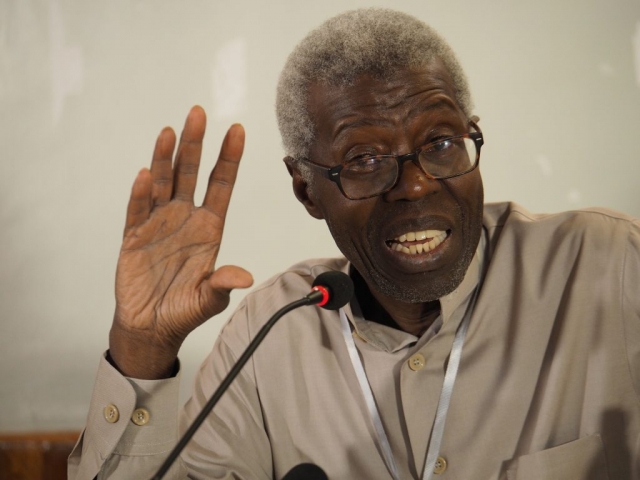 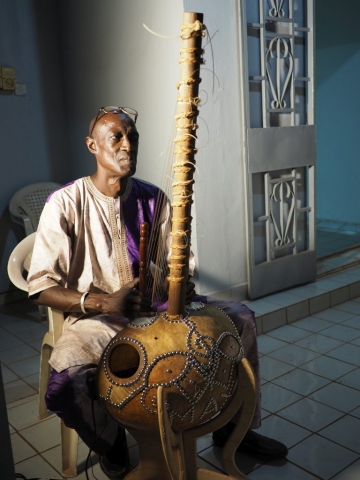 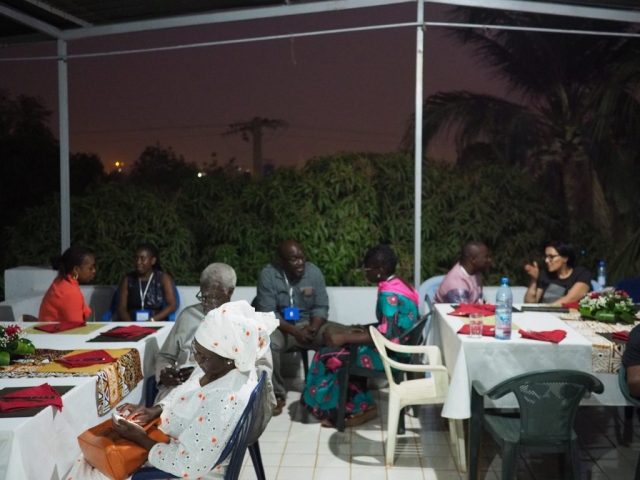 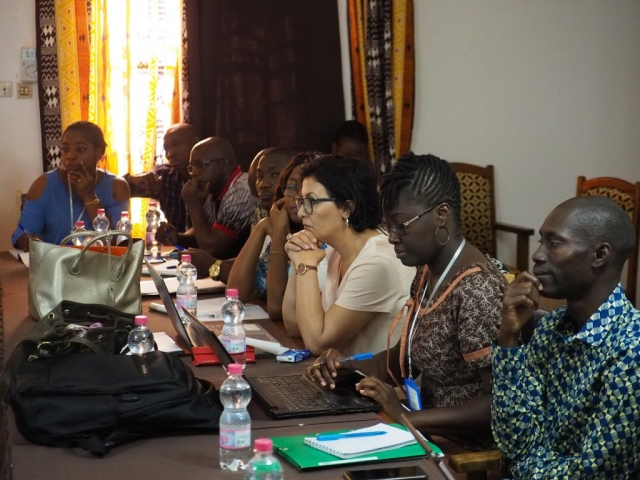 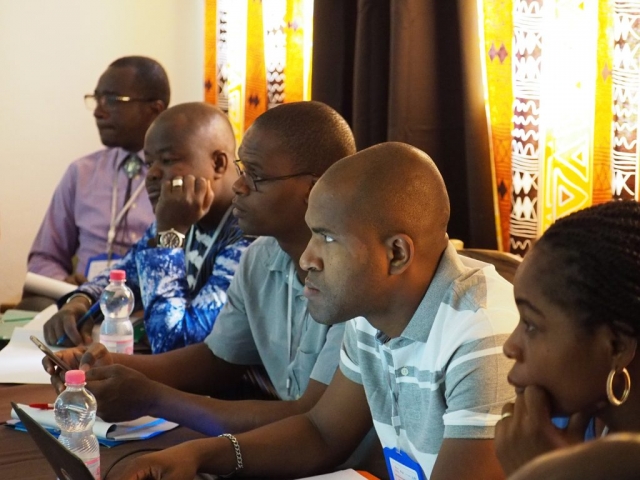 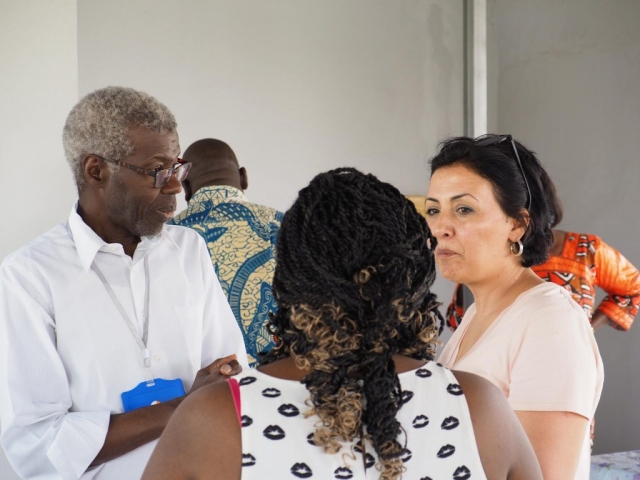